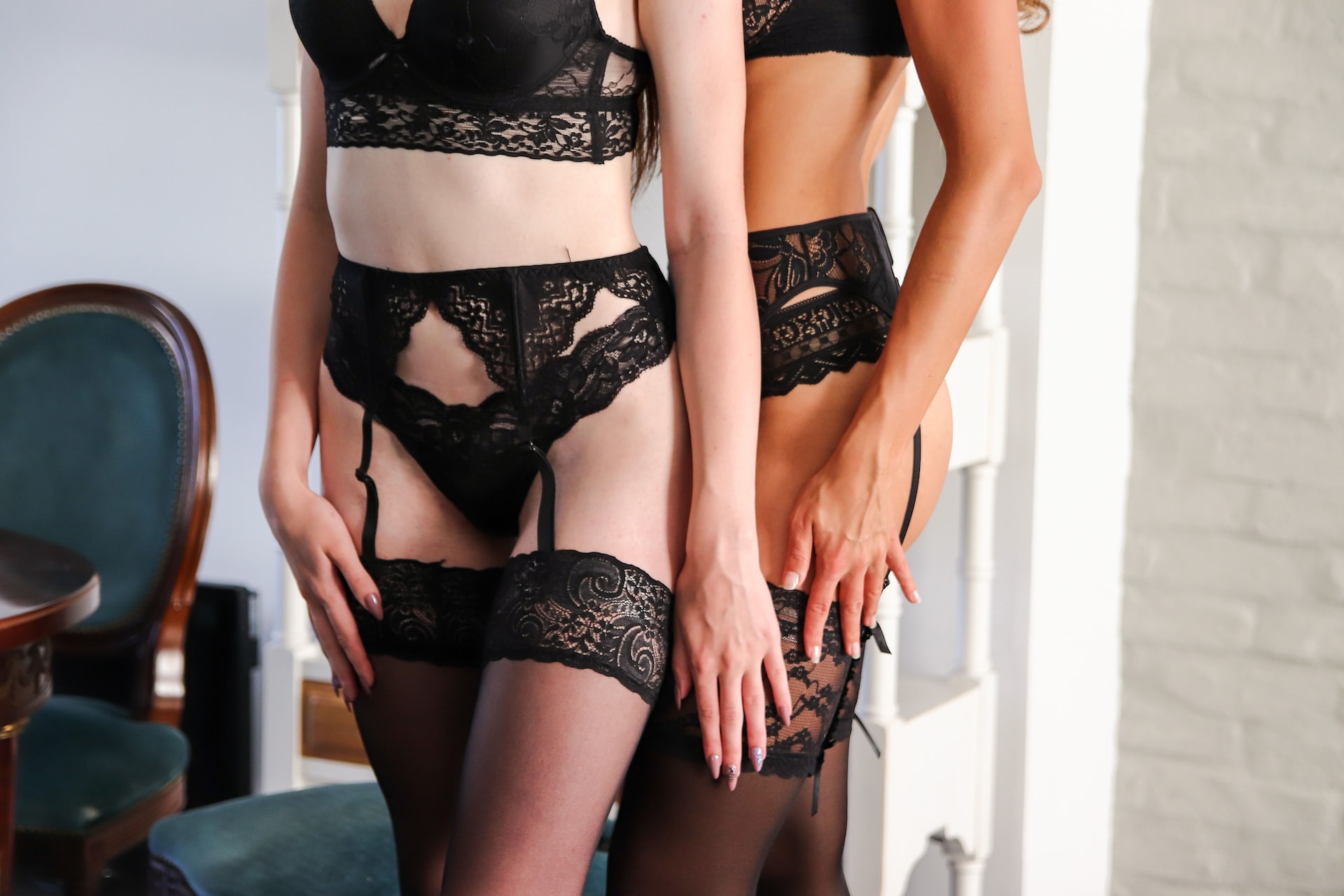 During the Dark Ages, women who worked as prostitutes were only allowed to do so in certain places according to city regulations. Those who didn’t comply were given warnings by local authorities to cease and desist their activities. Those offenders who didn’t comply were risking their lives by not heeding the warnings. The City Justice was actually allowed to punish the offense by burying the offenders alive! Women were also severely punished for adultery and having sex in strange places like the cemetery. Punishments like losing an ear for these offenses were the norm during these times.

Bath houses and brothels were common in the late Middle Ages in many areas of Europe, including the Netherlands. These bath houses or stoves (heated inns) as they were also called, offered the services of sex workers even though it was illegal. The bath houses were sometimes located right next to the brothels. Public bath houses were also available for prostitution.

Brothels were abolished in?

Brothels were abolished in the 16th century, but that didn’t affect prostitution, and the practice continued to thrive. A new kind of brothel popped up in the late 17th century, which was known as a playhouse or music house. The installation of street lighting around this time to create a safer environment also bolstered nightlife and prostitution. The new form of windowless brothel was marked by a lantern hanging and little else. Once inside, the furnishings and decorations were very elegant and stylish.

The prostitutes were beautifully dressed and there was live music and dancing for entertainment and to set the mood. Customers got an eyeful while they weighed their options. Many local women worked in these brothels and others traveled from far and wide to perform their trade and earn a living.

The government eventually put a stop to the majority of prostitution in the brothels and playhouses by increasing fines, confiscating expensive clothing worn by the workers, performing public floggings, and imprisoning or exiling brothel owners. These actions forced many prostitutes out into the street to locate customers. The prostitutes that ended up walking the streets were called “kruisen,” which is thought to be where the American term “cruising” came from.

Prostitution was allowed to thrive again after the French started occupying the Netherlands in 1809. All that was required from the women and business owners was registration with the police. Registration allowed for more control of the trade and medical checkups, which lowered the incidence of venereal disease.

The French government enacted laws that recognized prostitutes and brothels as legal business ventures, thereby effectively ending the ban on prostitution. Prostitution was regulated by local authorities, but not in Amsterdam. The trade remained legal even after the departure of the French in 1813.

Prostitution abolitionists started movements against the trade in 1870, which were followed by heated debates in Amsterdam. Protests in front of brothels gave way to arguments and violence. A morality law was introduced in 1911, which forbade acts of indecency in homes or professions. This law was a slippery slope and was intended to tame the provocative practices of brothels blatantly advertising their services. These laws were enforced by the fornication police who made a spectacle during shut-downs of businesses in violation. New laws were introduced as brothels flagrantly continued doing business openly and publicly. Appeals were filed by brothel owners to no avail.

The liquor law of 1904 also affected prostitutes because it affected their ability to earn money in drinking establishments. Prostitutes were used by bar owners to encourage patrons to drink and purchase drinks for them as well. The new law required drinking establishments to get a license for female staff, which had to include their names and addresses. The invention of penicillin in the early 1900s also affected prostitution but in a positive way. It was beneficial to the trade because it was able to treat venereal diseases which were problematic during those times.

Prostitution developed into various categories by the early 1900s. These included bar prostitutes, brothel prostitutes, street prostitutes, and call-girls. Prostitution has come a very long way in Amsterdam and is now accepted by the majority of people in the city. There are currently many forms of prostitution in Amsterdam and a variety of reputable escort services to choose from. Escorts are available for companionship and bedroom activities if desired. Be sure to discuss your wants and needs with the agency beforehand, whether it’s just a dinner date or something more intimate.

There are regular and high class services available, but it depends on what you’re looking for. Regular services are more limited, involve shorter time periods, and may consist of a companion you would typically find in the window of the Red Light District or a sex club. A high class service is more expensive and could last for up to a week. This type of service comes with a more sophisticated, educated or worldly woman. The majority of escort agencies in Amsterdam are professional and trustworthy, but it’s better to choose an agency with experience in the trade and area. One that has received numerous good reviews from previous clientele.

When you feel that your dating skills are a little rusty, practising with an escort is the best way to remember how the thing is done.

If you have any questions, feel free to write as at dates@bsdlatino.org